Halftime Leisure Tells You What to Catch Up On Over Break 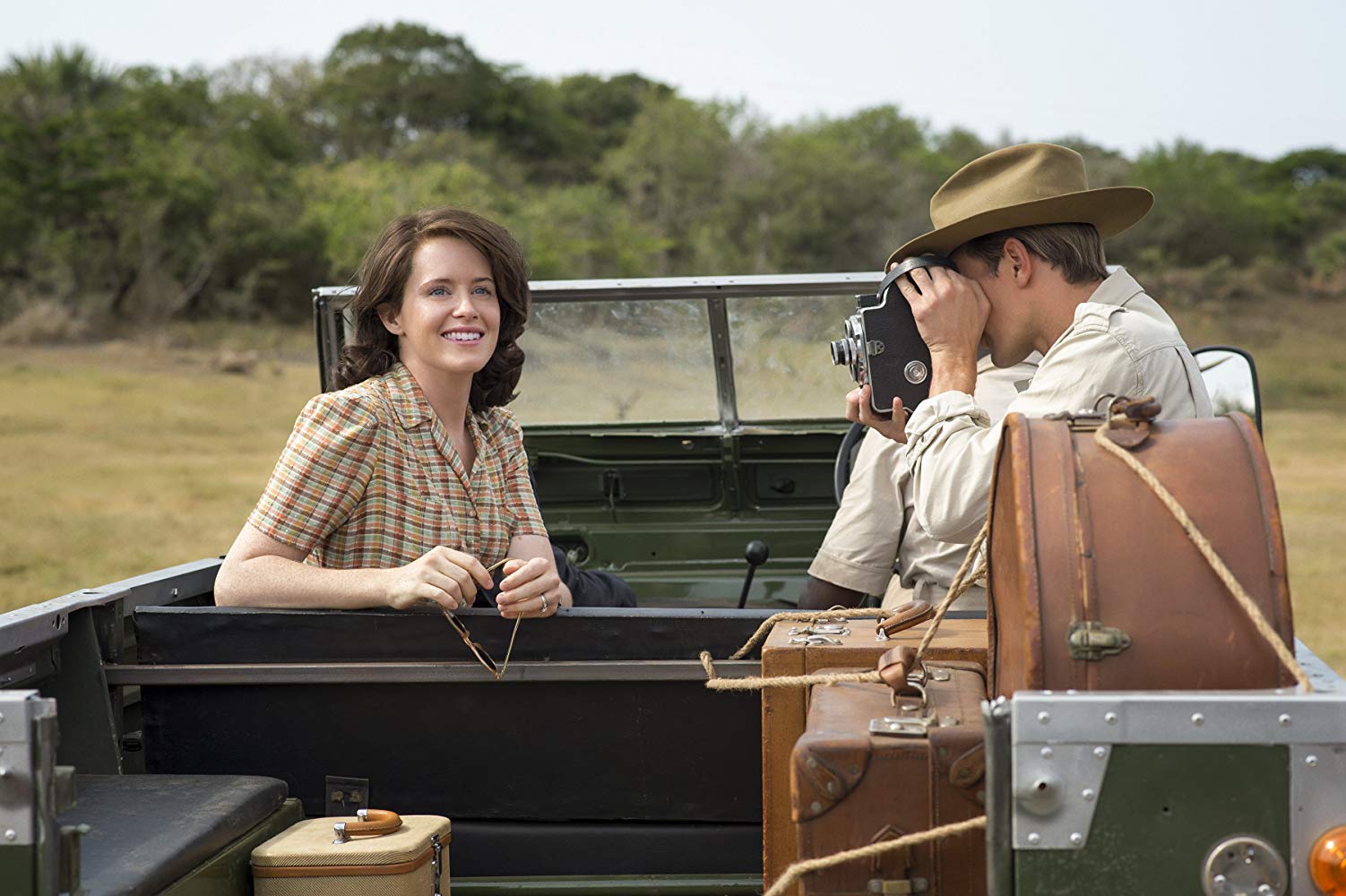 With spring break just around the corner, the Halftime Leisure editing team wanted to wish everyone a happy (and much deserved) break by recommending some of our favorite shows and albums. If you’re in need of something to watch or listen to over the next week, then this list is for you.  Safe travels, and happy spring break, Hoyas!

Basically, I love Academy Award-winning actress Olivia Colman. How much? Almost as much as I love Emmy and Golden Globe-winning actress Claire Foy. The Crown is Netflix’s expertly-done drama about the reign of Queen Elizabeth II (Claire Foy). The first two seasons follow the Queen’s ascension to the throne as Britain recovers from World War II and looks to its future in a new world order. The acting in this show is absolutely superb. Claire Foy makes a publically one-dimensional figure into an extremely dynamic character, who must constantly choose between the role of the Crown and her family. Vanessa Kirby embodies the unhinged Princess Margaret and Matt Smith vividly depicts Prince Philip’s inner turmoils. The Crown does an excellent job at weaving together the aspects of personal and political scandals that embroil the royal family. I’m such a hoe for drama, and there’s never a lack of it on this show—whether Princess Margaret wants to marry (*gasp*) a divorced man or Winston Churchill (John Lithgow) is trying to hide his incapacitating three strokes from the Queen.

Considering that the most recent season of The Crown came out a little over a year ago, you may be wondering why I am recommending this to you now. However, The Crown could not be more relevant. Olivia Colman, who just won the Oscar for Best Actress for her role as Queen Anne in The Favourite, will be playing Elizabeth in the upcoming third and fourth seasons. Already a queen in her own right, Colman will undoubtedly be incredible in this demanding role, especially considering her proven talent for portraying royal figures. Colman won’t be the only new addition—the cast of The Crown completely switches every two seasons. This means we will also get to see legend Helena Bonham Carter play Princess Margaret. And, even though there is no official release date for season three, Netflix has confirmed that it will come out in 2019, which means you only have 10 months left to catch up! Might as well do it over spring break.

I swear I wasn’t planning on watching a spin-off of Titans based on that one filler episode from Season 1, but Doom Patrol is good, almost ridiculously so. Trying hard not to be just another superhero show, Doom Patrol consists of a team of four mega-powered misfits all living under the protection of the Chief (Timothy Dalton), a mad scientist figure of sorts. Of course, they can’t stay hidden forever, and the team has to embark on a mission to stop Mr. Nobody (Alan Tudyk), the also mega-powered villain of their universe.

What I’m really liking about this show is that, despite the characters having superpowers, they have little to no control over them. Rita Farr (April Bowlby), who has “elastic powers,” is literally melting into goo, Cliff Steele (Brendan Fraser) has to learn how to walk in his new robot body, and God knows what is happening with Larry Trainor (Matt Bomer) losing his soul in the first episode. The most competent one of the bunch is “Crazy” Jane (Diane Guerrero), and she just seems to flip through her 64 different personalities/powers at random. There is truly no way of telling how they’ll even be able to blend into the rest of the normal world, much less how they’ll defeat any villain, so it’s easy to be hooked into it.

I have only watched one episode, so it’s still too soon for me to tell you what is actually going on. There are explosions. There is also a donkey. Apparently, Cyborg (Joivan Wade) is supposed to show up soon. Doom Patrol is an entertaining, self-contained TV show of pure madness, but, with only two episodes out and one being released every Friday, it’s an easy one to catch up on over break.

Not that this is a brag in any way, but I was the kid that insisted that comics were graphic novels and would get mad at anyone who tried to tell me otherwise. One of the first graphic novels (NOT comics!) that I read was Umbrella Academy Vol 1. (2007), so there was definitely a sense of nostalgia that drove me to watch Netflix’s version of the graphic novel. Umbrella Academy (2019) boasts an impressive cast including Ellen Page, Mary J. Blige, and Kate Walsh (with bleach blonde hair!). I’ll admit that the first episode was a tad confusing. The show throws the viewer into the drama of the Umbrella Academy right away and does not offer much background on the Academy and its members. However, loyal watchers will be rewarded as the rest of the ten episodes of the first season give an in-depth look into the kids of the Umbrella Academy. I would HIGHLY recommend this show to any Jessica Jones fans furious at its cancelation. Umbrella Academy offers the same superhero, sci-fi esque subject matter that will appeal to any Marvel, DC Comics, or Archie Comics fans.

This album slipping by without much fanfare is tragic. Jon Bellion’s second studio album, Glory Sound Prep, was released in November of last year and I’m STILL listening to it daily. Bellion is famous for his experimentation with percussion, larger-than-life synths, and absolutely unmatched production value. Every track on this release has had weeks poured into its development, with hours spent mulling over the most minute details. Let me tell you, that effort shows. This isn’t a pop album full of factory-made records; it’s a diverse and meaningful collection of hip-hop, synth pop, and full-on dance music, all wrapped up by a concluding 8-minute ballad complete with horns, strings, and a choir.

Some of the highlights of this album for me are “Blu,” a surprisingly brassy track that explodes with a hook that will ring in your head for days, “JT,” a light-hearted, fast-paced pop single that showcases Bellion’s signature percussion work, and “Let’s Begin,” an awesome hip-hop track featuring Roc Marciano, B.Keyz, RZA, and Travis Mendes. If you at any point find yourself in need of some music to listen to over this spring break, or frankly any time, I highly recommend you give Glory Sound Prep a chance. It has good party songs, it has good exercise songs, it has good study songs. It’s just wonderful. 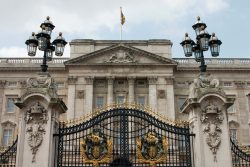 QUIZ: Which character in The Crown are you based off of your Thanksgiving meal? 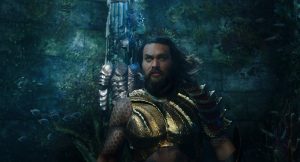 Best of the Decade: Albums