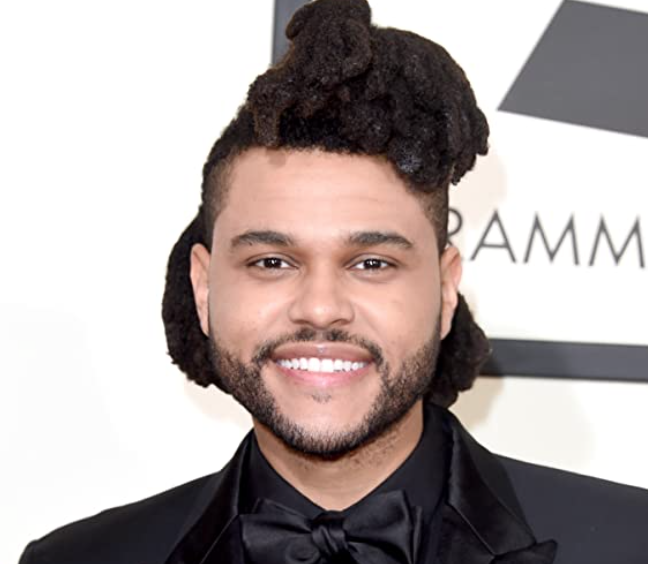 The Super Bowl is infamous for its Halftime Show, featuring big artists such as Beyoncé, Lady Gaga, and Shakira. This year’s performer, The Weeknd, delivered a show with certain elements I felt could be improved upon. Some components definitely held this performance back from being one of the best shows so far, with COVID-19 impacting parts of it.

Firstly, the energy levels seemed mismatched. The show had a lot of “peaks” where it would transition from calm to chaos, then back to calm. I believe the flow in this performance was unbalanced. Personally, I did not enjoy “Can’t Feel My Face” in a spinning room. This piece exemplified the energy transition and made me a little dizzy. Moreover, about half of the show felt “low-to-medium energy”. To me, the Halftime Show is supposed to be a grand performance, but The Weeknd’s performance felt more like a concert. It was not until the last piece, “Blinding Lights”, where I felt there was that Halftime energy. In other words, this felt more like a concert than a Super Bowl Halftime Show.

Furthermore, it appeared that The Weeknd cannot effectively dance. I believe this was a huge component of why some of the performances felt empty. There were parts that felt slow, mainly as The Weeknd sang motionless at the center of the stage. Unfortunately, this led to many moments where The Weeknd was flailing his right arm to try to compensate; it just did not seem to work naturally. Without dancing, it felt too calm, lacking that Super Bowl Halftime energy. I acknowledge not everyone needs to have won Dancing With the Stars to perform at the Super Bowl. For example, Prince in the 2007 Halftime Show blew everyone away without the need for outstanding choreography. However, there was no doubt that his vocals, songs, and guitar-playing were outstanding together (plus I would argue it is a lot harder to dance with a guitar strapped around you). The Weeknd did not have that kind of compensation, leaving a missing element primarily through the majority of it.

One of my biggest critiques is the “Blinding Lights” choreography at the end of the show. The chaotic energy I discussed earlier was heavily exemplified here through the disorganization of the dancers on the field. Although I appreciate what The Weeknd was going for with his dancers’ transitions here, my objection is that the choreography only looks the best from an aerial view when the camera pans over the whole football field. When the camera zoomed in on individual dancers or partitions going crazy, the illusion fell apart. Each component of the dance does not seem to function on its own, but the compilation of those pieces together produces something concrete; that concreteness though was only observable from the air.

However, credit should be given where it is due. The Weeknd’s songs and vocals were absolutely amazing. One thing to definitely appreciate is the lack of pre-recorded, auto-tuned tracks. Performing live without a pre-synced track on arguably one of the biggest stages on Earth is an amazing feat, and it is refreshing to see raw talent that does not rely on technology. Pure, raw talent. I have already read critiques that because it was live, the audio was not properly balanced; I would argue though that authentic, live performances are becoming less and less common, so naturally, hearing a performance such as this should feel a little weird. I hope more singers follow The Weeknd’s trend here, both in subsequent Halftime shows and other kinds of performances. Furthermore, as a side note, the memes that came out of this show exceeded my expectations and made for a good laugh, something much needed during this online-school era (thank you TikTok).

Now, let’s talk about the money. The Weeknd reportedly spent 7 million dollars of his own money to help produce this show. Each year, the Halftime Show production typically costs more than $10 million, so the NFL is only able to have a small budget to help its performers cover the cost. The artist’s record label might help cover any extra expenses beyond this budget, but this year, The Weeknd footed the bill. I wouldn’t feel bad for him though, as the money after performing tends to surpass any expenses paid for the production. Beyoncé, Lady Gaga, Shakira, and Jennifer Lopez saw huge gains in their revenues after their Halftime Shows, and streaming of The Weeknd’s songs has already increased substantially. The bigger question about this money is wondering where it went. When comparing the shows of these artists, their expenses tended to be about the same as The Weekend. Yet, their performances had more complex stages, moving parts, and dancers, whereas the Weeknd notably had fewer components. Given that I do not have access to the detailed budget of all Halftime Shows, all I can do is wonder how the money is allocated.

I also will acknowledge, of course, that the pandemic affected The Weeknd’s choices. Everything from socially-distanced dancers to a center-stage with no moving parts affected his artistic choices, and these decisions have affected how I view his show. The Weeknd is no doubt an amazing artist and deserves some recognition for what he was tasked to do. Performing during the COVID-era is no easy feat, and I applaud him for putting this on despite those obstacles he faced. I wholeheartedly believe this performance would be improved ten-fold if The Weeknd had more options available to him. Overall, he remains an amazing artist, and I enjoyed his song selection for this show. 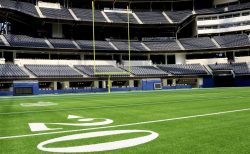 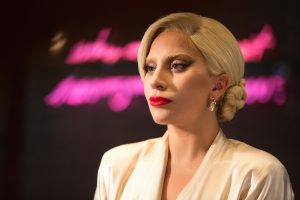