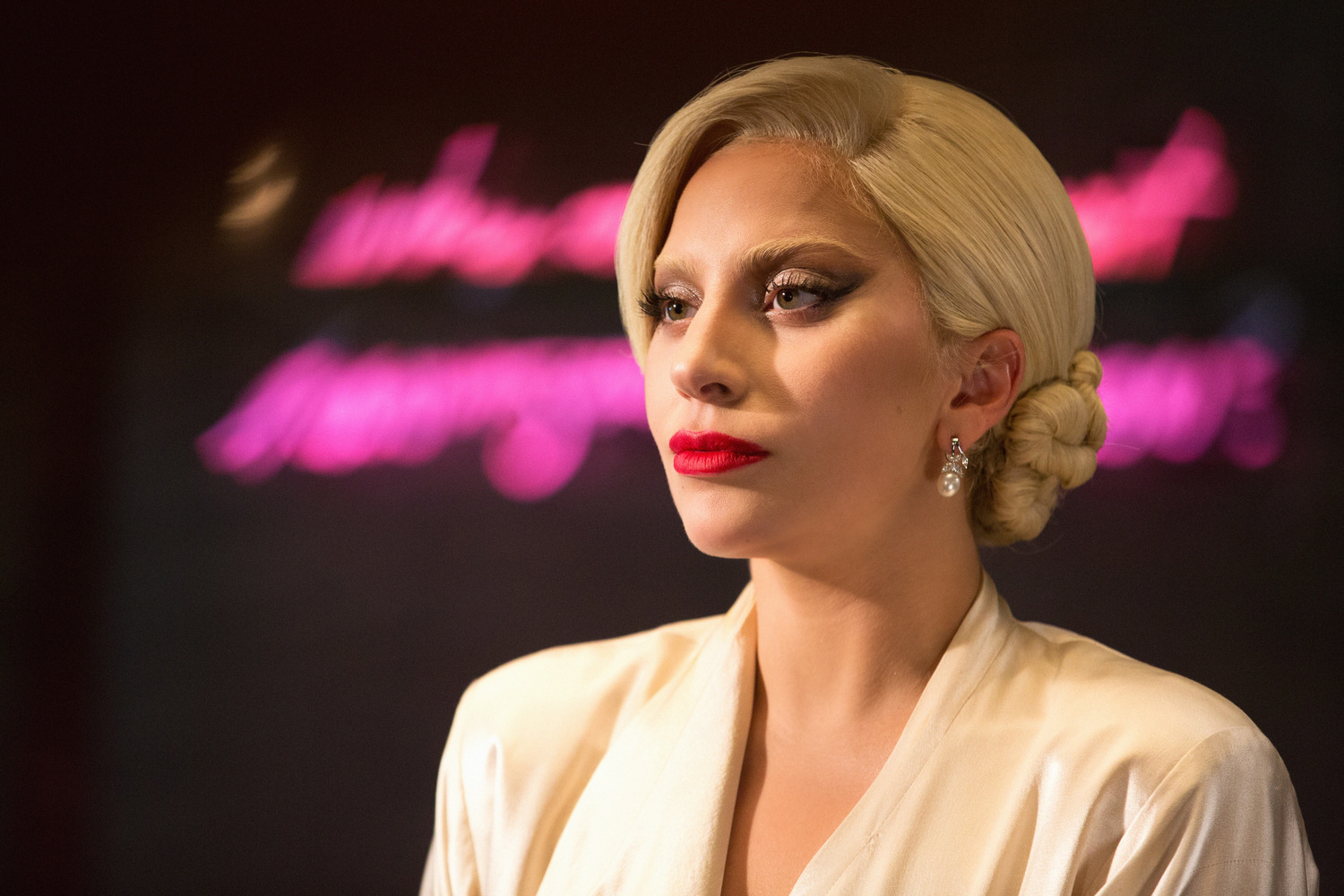 To celebrate Lady Gaga’s recent critically acclaimed role in A Star is Born (2018), some wonderful Halftime staffers have decided to take a look at the star’s (get it?) long and magnificent career, writing down their personal favorite Gaga era.

When most people think of Lady Gaga, they think of her donning a meat dress at the 2010 MTV Video Music Awards, or the time she spent 72 hours in an egg for the 2011 Grammy Awards, or even the image of her as she soared through the sky during her 2017 Super Bowl performance. All of these moments, like the lady herself, are of course, iconic. However, I would argue that the most daring of all of her endeavors can be found in her 2014 collaboration with Tony Bennett, Cheek To Cheek. No disrespect to all the other many women who are currently taking the music industry by storm, but a jazz album with a 92-year-old man? Your pop queen could never.

Not only does this album inevitably make any listener tap their foot along to the infectious jingle of the hi-hat but it has the power to make me—dressed in my stretched and faded sweats—feel as if I’ve been transported to a swanky smoke filled jazz club. I look across the room and am greeted by Lady Gaga as she croons about dancing with her lover. She’s leaned up against a piano in an elegant red dress with a thigh high slit running up the side and a headpiece to match. That, my friends, is a feeling of class you just don’t get while bopping to “Poker Face.”

Cheek To Cheek was the definitive proof that we needed to finally understand that Lady Gaga can be and do all things while never changing her artistic identity. She can star in an Oscar-worthy film, she can have her own Christmas special, she can write and perform the gay anthem “Born This Way”, she can come on stage dripping in fake blood, and she can strip down her sound but still make you itch to belt out that you too are one of the “Grigio Girls.” No matter what, it’s all Gaga and it’s all gold.

I remember being at a sleepover in middle school where we did a white elephant gift exchange (was it christmas? maybe) and someone unwrapped a Lady Gaga CD. To this day I don’t think I’ve ever made as big of a scene as I did in that moment, literally leaping to steal it. I’m also a savage when it comes to gift exchanges but that’s another story for a different time. Anyway, I immediately downloaded it onto my ~iPod nano~ and I think I listened to it on a loop every day for a month. I cried many nights listening to “Summerboy.” I jammed to “Just Dance.” I had a spiritual experience the first time I heard “Telephone.” And from that middle school month, I became a Lady Gaga fan. However, about a year later, I fell off the Gaga train, thinking I never would return, especially since none of her albums since The Fame Monster have really wowed me.

And then she performed at the Oscars in 2015 and honestly rewatching the video as I write this I am getting CHILLS. That bitch came the fuck out, singing “The Sound of Music” like nobody’s goddamn business, wearing a dress that made her look like a diamond-encrusted dream cloud, and if anyone in that room was not sobbing then I want to speak to The Academy. I remember watching it in the moment thinking “Is Lady Gaga going to do Broadway now?” She should. Give that lady the EGOT. She KILLED that song. Julie Andrews didn’t know what hit her. But in all seriousness that performance is the most incredible live performance I’ve ever seen at the Oscars, and I believe it propelled her into a new era, the modern era of Gaga. She is impossibly talented and if that performance didn’t convince you then go watch A Star Is Born for fucks sake.

You never forget your first Lady Gaga album, and, for Middle School Me, that was The Fame Monster (2009). I remember I started watching her Monster Ball Tour on a TV special right as she literally climbed on top of a piano and sang “Speechless.” My angsty, pre-teen little heart was left shook, and I don’t think I’ve been the same since then.

The Fame Monster was iconic. How can anyone forget “Bad Romance,” with its music video featuring Gaga wearing alien-like contact lenses? Or “Telephone,” a miraculous partnership with Beyoncé despite Gaga’s career having just started (yes, she really did that!). Gaga’s outfits were outrageous, her performances were unbelievable, and her fans were her “little monsters.” The Fame (2008) got her worldwide recognition, but The Fame Monster made it clear that she had taken over the world of pop and was here to stay. College Me, like Gaga, might have matured into a less monstrous version of herself, but “Speechless,” along with the rest of The Fame Monster, will always hold a special place in my little monster heart. 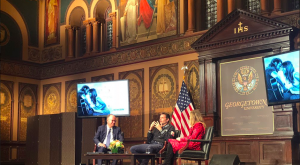 Bradley Cooper returns to campus to discuss new film, give advice to students