I never felt more uncomfortable in an outfit than I did on fifth grade picture day. My mother, who I somehow consider my style icon, dressed me in a pink... Read more 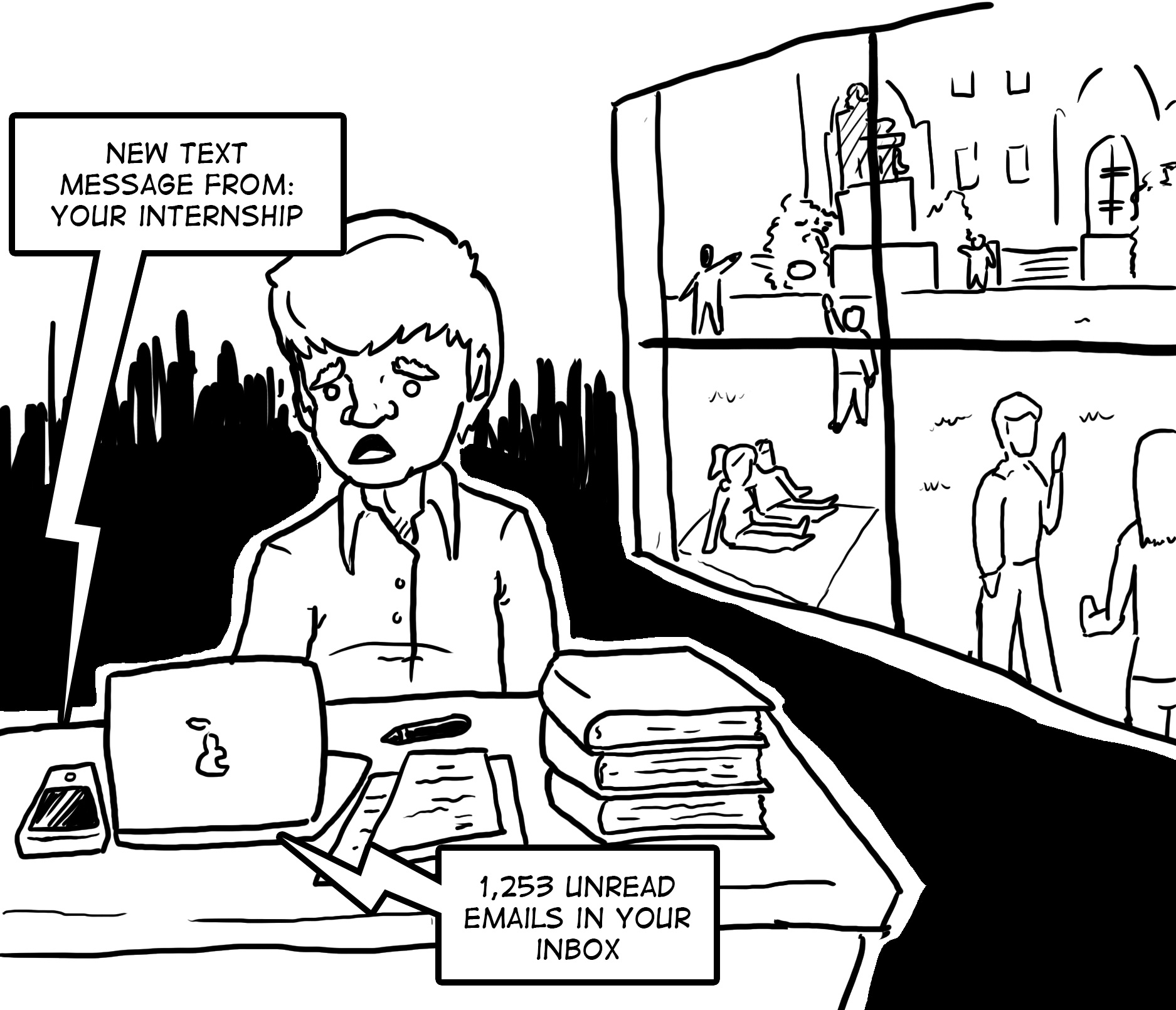 As I stepped out of the taxi from Reagan National Airport and into my third year of college, I was greeted by waves of freshmen in their Sunday night’s best,... Read more 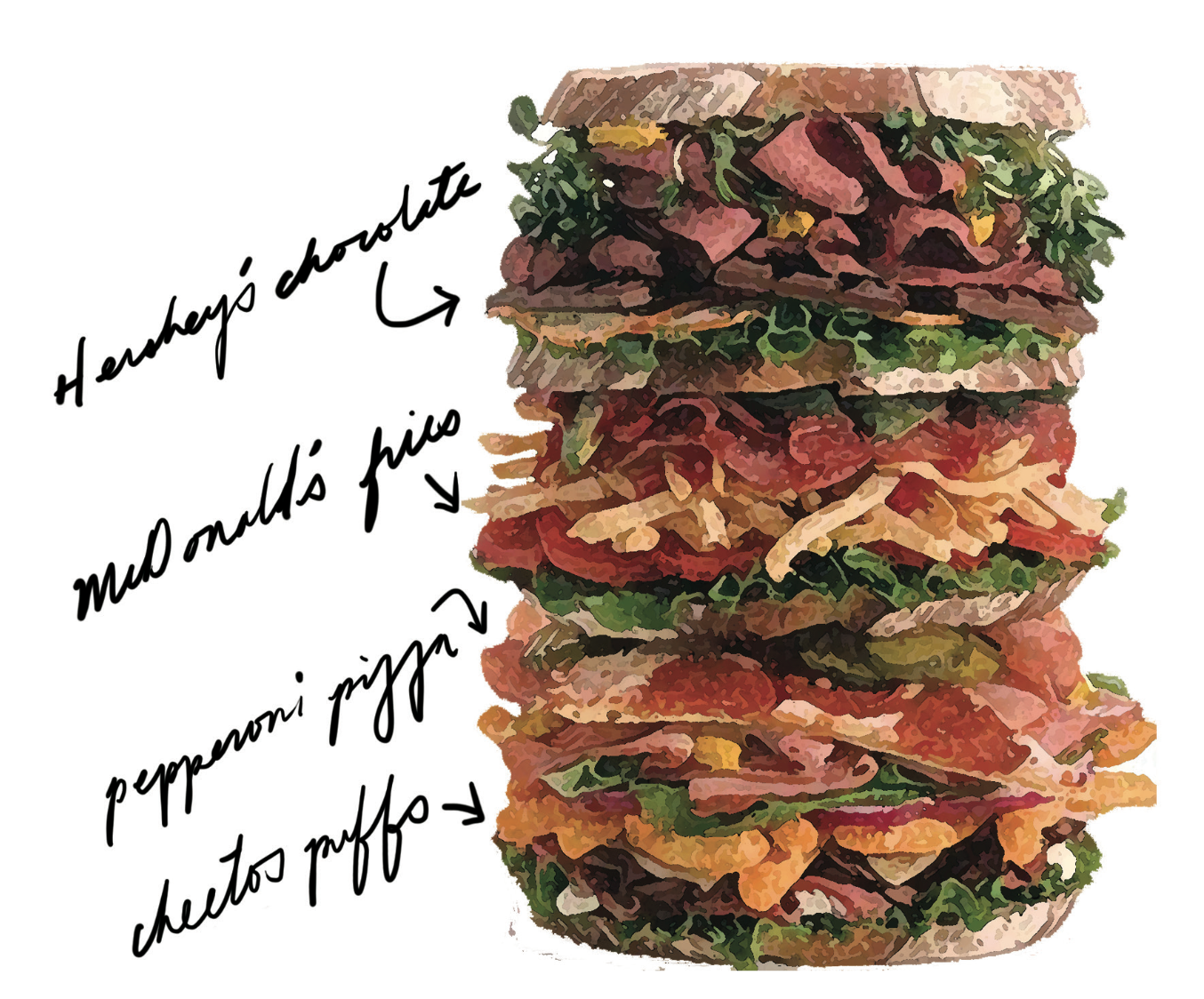 My favorite food has always been and will always be the sandwich. The sandwich, despite being named after a town in England, represents the cornerstone of the American dream. This... Read more

Carrying On: The challenge of student media

Controversy. Clicks. Criticism. These buzzwords have come to define both the goals and perceptions of modern-day media, for better or for worse. And as I prepared to write my final... Read more

Last fall, I got in a rather bizarre accident. It’s a long story, but it involves a trip to an apple farm, a hayride trailer carrying lots of innocent children... Read more

Four years seemed eons away when I first stumbled onto the Hilltop as a confused freshman. Even now, with two months left before graduation, it is still hard to wrap... Read more

The subject of politics frequently finds its way into the Academy Awards, and the 2015 Oscars were no exception. Not even including red carpet movements such as #AskHerMore, this year’s... Read more

Carrying On: Breaking the silence around mental health

This past weekend, I did something incredibly nerve-wracking for me. No, it wasn’t exposing myself to the arctic weather or even the smutty antics and laughable dialogue of Fifty Shades... Read more

Carrying On: The cognitive dissonance of false independence

Wednesday evening in Leavey 424 is always a party. But it’s not the typical kind of party. For instance, we do shots, but of espresso. There’s loud music, but we... Read more

Everything seems a little tidier in retrospect, the visceral immediacy of a moment a little muted in its distance from the present. The moment I’m thinking about occurred last summer,... Read more

When I say I am bad at math, I don't mean bad in the modest Georgetown "I didn't get a 5 on the AP subject test" sense. I mean bad as in sometimes I find myself wondering how many quarters are in an hour, before I remember that quarters go into dollars and minutes go into hours. It's difficult to explain that you're late for class because you confused cents with minutes.

There's one question that I regularly encounter in Morocco with my newly-grown beard. "Are you Muslim?" the vendors ask in Arabic. I've come to realize that in Muslim countries, a beard carries a specific meaning, or at least something other than, "I'm too lazy to shave."

I understand why my parents came to America. Where else can two fresh-off-the-boat, kiss-strangers-on-both-cheeks-in-front-of-the-local-blue-collar-bar foreigners eventually become locals? In the late 1970s, they stepped off a plane in appallingly-polyestered Kennedy International Airport as outsiders and by the grace of the American experiment, they now celebrate Thanksgiving, watch college sports, pay taxes, vote, do yardwork, have potlucks, and cheer for U.S. Olympians alongside Daughters and Sons of the American Revolution. They criticize this country, but they always acknowledge that in no other place in the world would the union of a South African daughter of a pogrom survivor and an Austrian son of a Nazi ambulance driver have been possible. I accept this, but even so, I've always wished I had not been born in America.