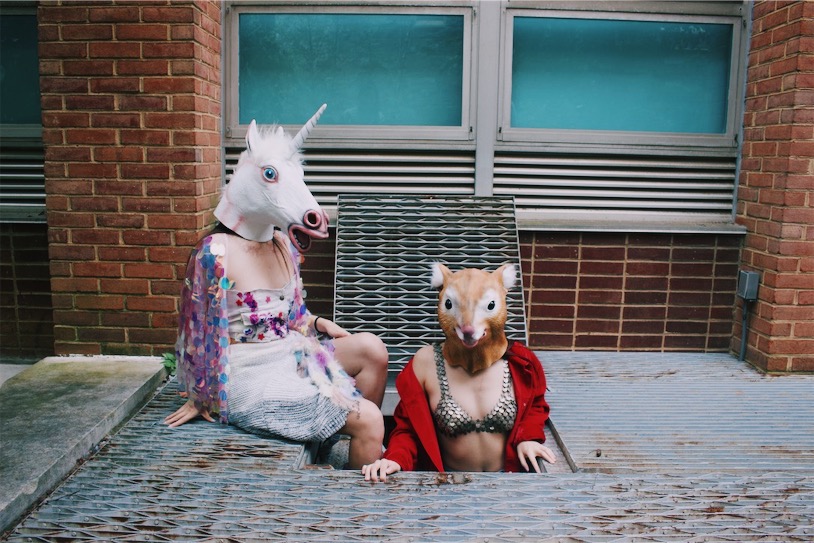 Each spring, Georgetown’s media organizations are invited to enter submissions for the Edward B. Bunn Awards for Journalistic Excellence, sponsored by the Center for Student Engagement. A panel of judges selects 18 winners across six categories: features, news, commentary, review, sports, and photo. This year, the Voice received 9 Bunn Awards, and at least one in every category. Below are this year’s winners:

The Friendship Vow: In Sickness And In Health?  by C.M.

Rodarte: A Walk Through The Mulleavys’ Garden by Max Fredell

In His Comfort Zone: Omer Yurtseven Comes To Georgetown For Basketball, Community, And Religious Inclusivity by Nick Gavio

“Surreality” by Isabel Lord (pictured above)

Below you will find the rest of our submissions to the Bunn committee. These represent some of the best pieces we published in the past year, and we are very proud of all of the hard work that went into them.

Native Americans and National Parks: A Case of American Amnesia by Renny Simone

Stop Telling Me About Einstein by Katherine Randolph

Carrying On: Learning to Speak My Family’s Language by Hannah Song

The Favourite is a Carnal, Comical Survival of the Fittest by Amy Guay

Drawing Dissent: Defining the Art of Change in the Age of Trump by John Woolley

The Kids are Alright: With Three Big East All-Freshman Selections, Men’s Basketball is on the Rise by Aaron Wolf

On Point: Mikayla Venson Takes Over the Offense in Her Final Season by Tristan Lee

Rising Up Against Coppin State by Alex Lewontin

D.C. Divas On Their Own Turf by Hannah Song